Welcome to the Alliance Second Page!  How can we fix education?    Commentary by Nancy Weaver

The Department of Justice cleared Darren Wilson
of all charges in the killing of Michael Brown.

Protests at US Attorney offices around the country are encouraged Prosecutors cannot disprove that the officer who shot Michael Brown "feared for his safety.”

The Department of Justice has cleared Darren Wilson, the police officer who shot and killed teenager Michael Brown in Ferguson, Mo., of committing civil rights violations in the August confrontation that sparked sometimes violent local and national protests.

When a University of Oregon rape survivor sued the school earlier this year for bungling her case,
campus officials dug into the student's confidential therapy records in order to counter her claim.
It's a total invasion of privacy that also appears to be legal, writes attorney and social justice advocate
Katie Rose Guest Pryal.

yet cuts and closures slated

The US Postal Service continues to turn a profit for three years in a row, releasing numbers last Friday showing a
$1.1 billion surplus for the first quarter of fiscal year 2015 and an increase to $7 billion in available cash.
The CFO called it “a fantastic quarter.”

This is great news for Americans throughout the country and for the millions of businesses that rely on a strong Postal Service.

The continuing rise in both letter and package revenue—and now even in overall mail volume—is leading to growing revenue.
This is a time to strengthen—not degrade—the now-profitable networks.

Nevertheless, massive cuts and closures of post offices and mail processing plants continue.
As of Feb. 6th, the USPS POS plan has eliminated 13,000 full-time postmaster jobs in the past two years,
as a result of cuts of 25% to 75% in hours of service at half our rural post offices.
Tens of thousands of mail processing jobs have also gone away as 141 plants were “consolidated,” resulting in mail delays.

get the rest of the story here:      www.theportlandalliance.org/postoffice/updates

A teen girl in Longview, Texas, was fatally shot by police officers
last Thursday after showing up at the Longview Police Department.

In interviews and official statements, the department has been vague
about what kind of weapon Kristiana Coignard, 17, was carrying
—a news release from LPD is titled “Longview Police
Identify the Suspect in January 23rd Shooting,” giving the
impression our suspect/victim was wielding a gun herself.
But Longview Mayor Jay Dean saidhe was told that Coignard was carrying a knife.

Here the rest of the story: https://thewordsmithcollection.wordpress.com/2015/01/27/teen-girl-fatally-shot-by-cops-at-texas-police-station/

Revolutionary Communists in the US of A

It is difficult to believe today, even for someone like me who was there, that a substantial Marxist movement existed
in the United States forty years ago. It is even harder to believe that this movement was seriously engaged
in the process of fomenting revolution  —building a vanguard party and writing programs for that party.
read the rest of the story:  http://www.ThePortlandAlliance.org/counterpunch  NW Alliance Portal: to Counterpunch 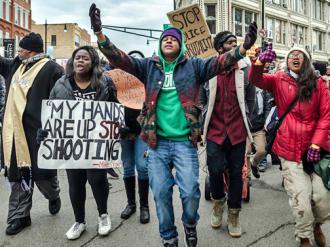 Many of the arrests involved charges for disorderly conduct or refusal to clear the streets, authorities told ABC News.

the rest of the story:http://www.ThePortlandAlliance.org/ericgarner

http://www.ThePortlandAlliance.org/peace   Why is the US Bombing Iraq and Syria?

An Alliance Portal for Street Roots

Housing got the smack-down on short-term rentals and we were told not to ask for anything in the fall budget bump.
But yes, friends, we are going to end veterans' homelessness relying on a market that has historically

shut us out."  see more at: http://www.theportlandalliance.org/streetroots 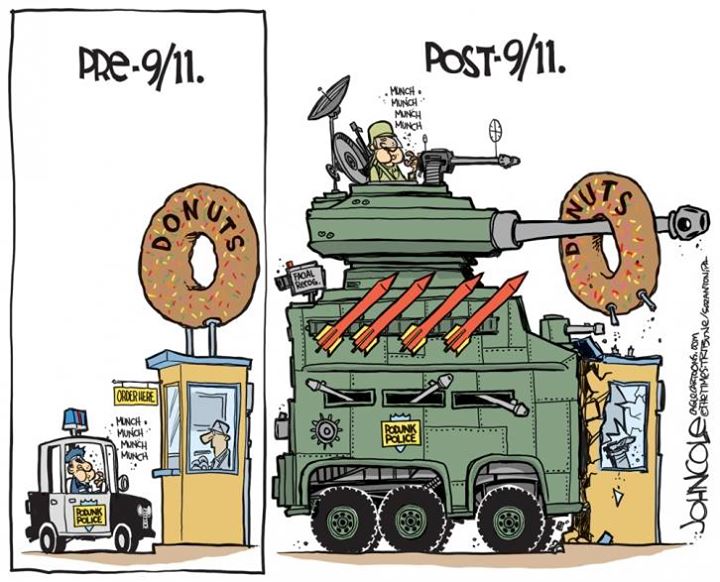 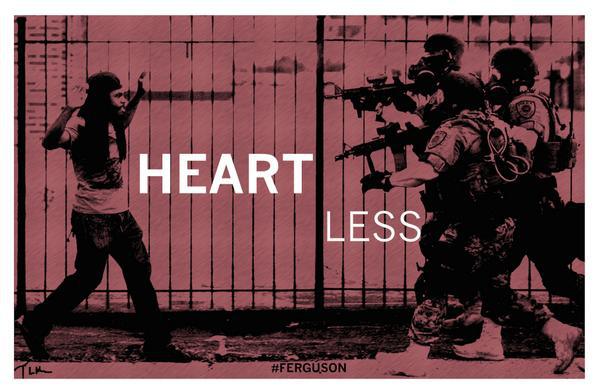 "We the people are ordered
to constantly walk or we're
threatened with arrest
during the mike brown protests!

It's the same unlawful order day after day!

No rights of assembly for anyone in the new
constitution being written in the streets of Ferguson!
She will not comply!

"Climate change will significantly affect the sustainability of water supplies in the coming decades.
As parts of the country get drier, the amount of water available and its quality will likely decrease
- impacting people's health and food supplies."

cribes what is happening in Gaza.
Gaza is the world’s largest open-air prison. Even calling
the action against Palestinians in Gaza a war seems
lacking in description.

A war implies some equality in combat.

What is happening in Gaza is a massacre by one of the world’s
most powerful armies, abetted by the silence of western nations.

Fortunately people are beginning to speak out worldwide.
But as we speak out, let us do so without condemning a people
in whose name a government may act.

We must distinguish between governments and the people who are governed.

We must reconnect with each other’s humanity.

The plight of the Palestinian people is ultimately the plight of the entire world, locked into endless conflicts
which make no sense, which could be avoided, which constitute an enormous abuse of power and which bring
the slaughter of innocents.

Why War Is Not Inevitable