Suicide claimed the lives of more than 800 people last year, and with this series, titled Breaking the Silence, we hope to provide both research and resources for helping people who are in crisis.  Read here about how one Oregon county has been successful in addressing the link between eviction and suicide. This and other stories throughout the week will be available at breakingthesilenceor.com.

The connection between eviction and suicide

Street Roots Understanding the link has created opportunities for training and prevention in Oregon by Amanda Waldroupe | 5 Apr 2019 “Breaking the Silence” is a statewide media collaboration aimed at putting a spotlight on the public health crisis of suicide in Oregon and offering our readers, l...

A list of the dead... Killed by PDX police officers... Of 171 people killed by police, the public record identified:

Of 129 people injured by police, or shot at but not hit: Camp sweep comes as
city takes over on ODOT land

On Wednesday, Jan. 10, David Samson called the Street Roots office for his fiancé,  Bettyjo Griffiths. His message: Come quickly, their camp was being swept.  Before Bettyjo left, I asked if she would like me to come witness. “Yes,” she said, and I soon followed.

There are camps all around the city about which I know very little. But this camp?
Because of Bettyjo and David, I knew a few key details. They are a warm and supportive couple, not only of each other, but their neighbors in the camp. Recently David had brought in a neighbor to become a Street Roots vendor. They had also told me about another neighbor, an elder on a fixed income. Yet another was young and struggled with mental illness and addiction. “It took nine months
for her to trust me,” Bettyjo explained, but once the woman did,
she found a support system in Bettyjo and David.

This was my first time seeing a posting resulting from the intergovernmental agreement between the city of Portland and Oregon Department of Transportation, because the city had only begun doing “camp clean-ups” of ODOT land this month. Bettyjo and David were living on this land for months, and were only being swept now. Bettyjo gave me a tour of her home – a mattress set up inside an organized tent, their black cat, Bubba, lounging on the neatly made bed. Outside, plywood served as patio space, a small tarp stretched over a chair and a cat scratching post. The perimeter of their campsite was decorated by small stacks of rock cairns created by their Basque neighbor, they said, as well as a ring of rocks around the tent David created to cast what he described as a protective, peaceful space. Together they lift a brown tarp draped over the tent, revealing, in white spray-paint, a graffitied message: “Go home.”

“The irony of that is that this is my home. I was born right here in this city,” said David.

“Home is where you have love and peace,” Bettyjo continued. “Where you share bread and talk about the day. It doesn’t matter whether you have a roof or not.” She gestured toward the tent, which they planned to pack up the next day.

“This is my home.” I returned the next day to a very different scene. Bettyjo and David's tent was gone.


...   The Oregon legislature passed the intergovernmental agreement last February, and the city of Portland worked out the details in recent 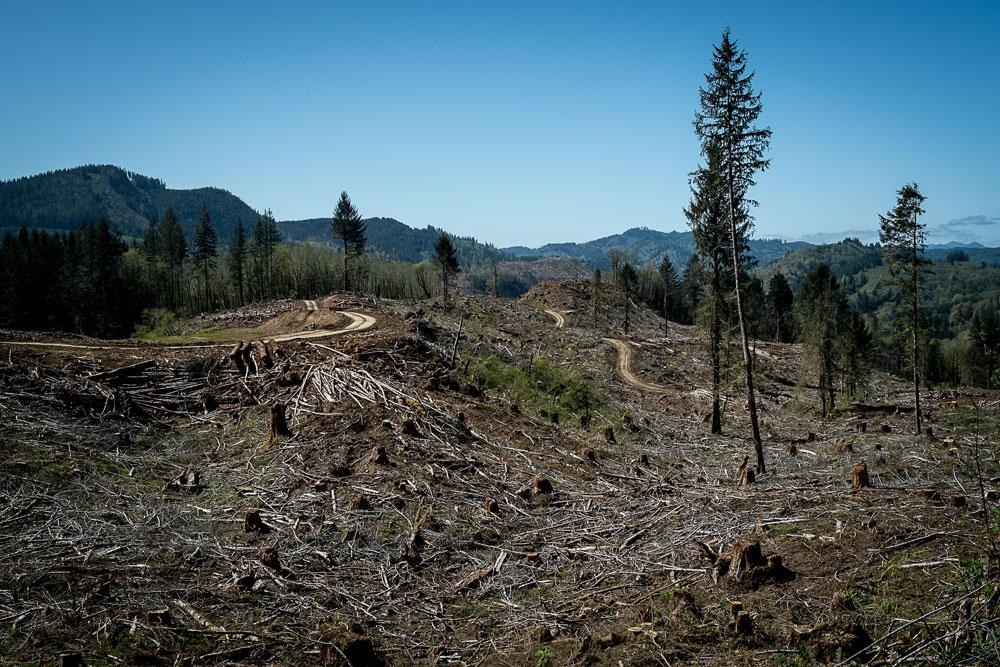 months. I had hoped that at least there would be some consistency around the communication, because now both jurisdictions would use the same warning period: Authorities come (usually city contractors Pacific Patrol Services and Rapid Response) between two and 10 days after the initial posting. The city of Portland tracks with more transparency. Now I have a nagging concern, one that I'll explore in the months ahead. The notice that David showed me was posted on Dec. 28, 2018. The intergovernmental agreement began on Jan. 1, 2019. The moment that the city of Portland had the jurisdiction to sweep, they did.

Would this mean that the city of Portland will clear camps from ODOT land with increased efficiency? One of the first camps they selected had three Street Roots vendors living there, opening a window to access I might not have had. Now I'm watching and tracking. Meanwhile, this little community is dispersed with few options and new worries.

Update: While the camp was posted with an ODOT sign, it is not ODOT land. It is Multnomah County land that the city of Portland Bureau of Environmental Services manages as a stormwater collection area.

Kaia Sand is the executive director of Street Roots. You can reach her at kaia@streetroots.org. Follow her on Twitter @mkaiasand.

For the rest of the story and more with Street Roots, check here:  http://www.ThePortlandAlliance.org/streetrootsarchive 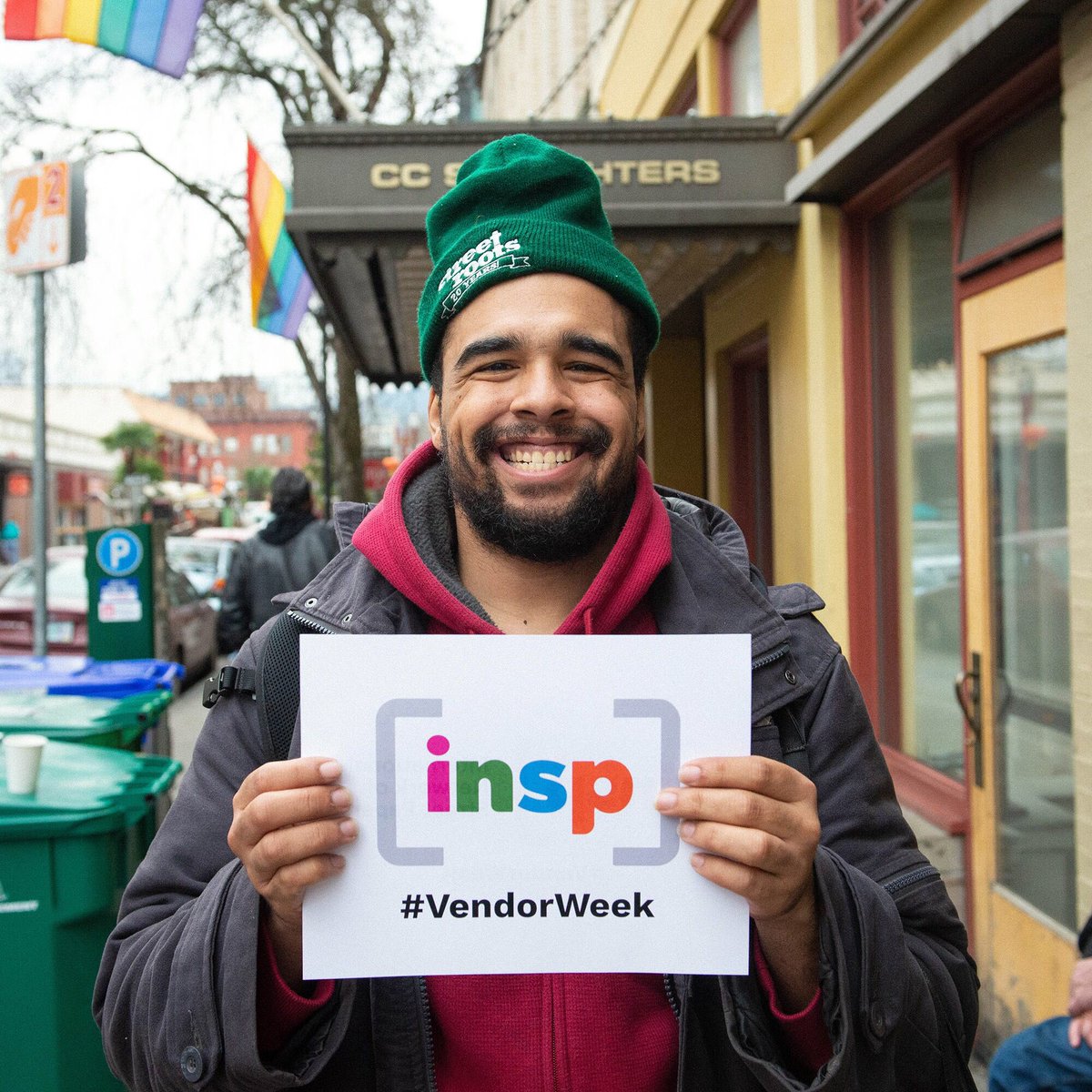