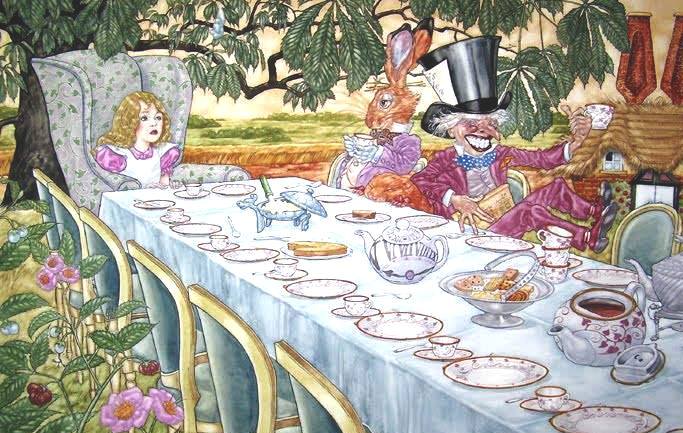 
I met Roger Blough (former president of steel company) around 1982 at The Business Roundtable
offices then in New York City. (Today, the BRT is entirely in D.C.) Blough helped to found the BRT
in the 1970s as one of the most powerful big business lobbies. When we spoke in the 1980s, he
bragged about how he had done the opposite of what the president had asked.

Blough said he was able to shore up the strength of Big Business and profit against the wishes
of our president and the well-being of our nation. He spoke of "Roger's Law". The hubris was
breathtaking ....  President Kennedy calls out the steel companies (1962)  President Kennedy
asks that the steel companies ask what they can do for their country.

To Nancy Weaver from Scott Fulmer: "Archaeologists have it easy: find ancient bones, make theories
about something no one has ever seen.  Compare that to kids these days trying to get an honest
picture of history against the pressures of ""Left"" gatekeeping dust piling on, layer after layer.

Could they name a president who has ever publicly embarrassed and challenged Wall St interests
by revealing their anti-American direction (no credit if you answer FDR, because that's in kyna
in all the textbooks, traitor to his class and all that)? Not on your """"Leftist"""" life.
Your Bill Moyers, Noam Chomsky and company need to pay the rent, and it's ok with them
to let kids believe Kennedy was an imperialist President.

The steel crisis of 1962 was not about price/ton of steel, but rather it was about Wall St employing
puffed up toties like Roger Blough to ensure that JFK would bow to private power over public good,
while forcing him to compromise his support of unions. Instead, he acted like a popular President
(70% approval, Gallup poll, March 1, 1962), not only standing in union solidarity, but further, and
more importantly, substantiating the office of President as a venue for American PUBLIC policy
making. America is more than the business of business at home and around the globe.

Nancy Weaver  The actions then "... forged a coup in the US and many other countries to lay the seeds of global capitalism that were to galvanize the Reagan Revolution only 20 years later."

We’re doing this to ourselves.

It is madness. Mass incarceration.

Militarized police. Guns for anyone.

America, Please wake up from your malaise ….

I am NOT sure how much lower we can go and still rise ….

Sure, it’s a corporate takeover of our nation.

But we do outnumber the billionaires

by about 300 million people strong.

Does that give you any ideas?

November 2014 is an important date.

Monsters who cut food stamps for hungry families while adding subsidies for the wealthy. Monsters who make poor people pay for drug tests before they receive minimal social services. Monsters who would cut social security for the elderly and the disabled."
~ Nancy Weaver...

Call them what they are, Monsters!

Shannon Wheeler's Too Much Coffee Man Portal
at The Portland Alliance

- See more at: http://hollywoodtheatre.org/inequality-for-all/#sthash.MLjShSBy.ZqntgYHh.dpuf
"People have only as much liberty as they have the intelligence to want
and the courage to take.” Emma Goldman