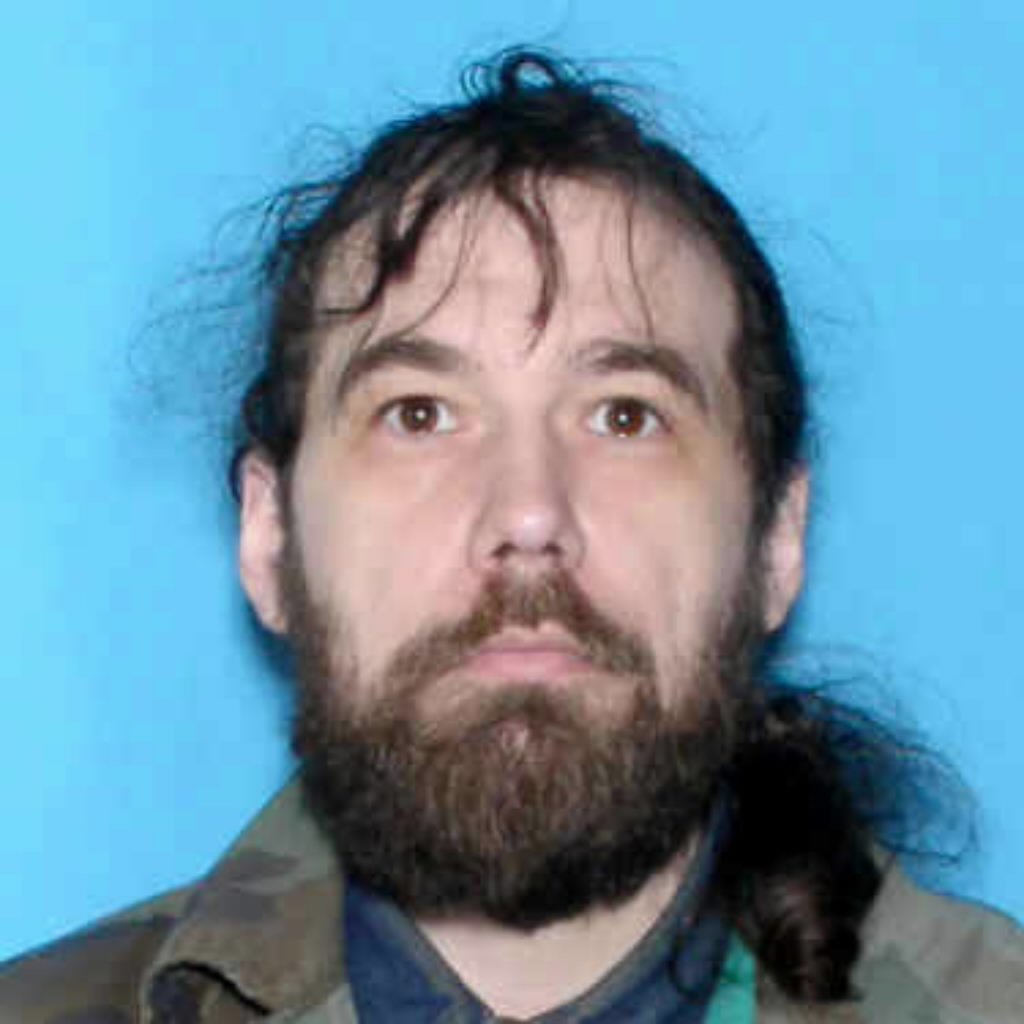 The mayor and the city council refuse to fire, discipline or hold officers accountable to the rule of law.
Murder is illegal, even if you dress in a uniform and wear a badge. This is outrageous.

...James Chasse was Murdered by the Portland Police
Five witnesses saw it happen.  But nobody has been held accountable. 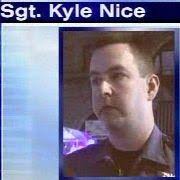 Even though they have since changed positions, departments, and/or counties in which they are employed, none of these monsters have ever lost their careers in law enforcement. None of them have ever faced criminal charges of felony aggravated murder, nor aggravated assault. Humphreys,Burton, and Nice are all cops, to this day.

What happened to James Chasse stands as one of the most horrific and egregious cases of police murder and sheer police terrorism in Portland ever. And even though the city, Multnomah County, and tax-payers have shelled out $millions in civil suits, settlements, and extraordinary court expense, the murder of James Chasse remains woefully unresolved to this very day!"

Instead of taking action, the mayor and city council paid out millions for
damages inflicted by bad cops. They held the public accountable for bad
decisions by the city council, mayor, PDX Police Bureau administrators
and individual officers who live by the slogan
"Don't Choke 'Em, Smoke 'Em"

Chasse, a mentally ill poet and musician, died in police custody after an altercation with the police.
During that altercation, Chasse was tackled to the ground, punched, kicked, Tasered repeatedly
and hogtied by police— resulting in 16 broken ribs, a number of abrasions, a broken shoulder,
having both lungs punctured and this abuse resulted in his death. No criminal charges were filed.  But we have laws against assault and murder.