Anyone who doesn’t think Obama should be impeached, but who supported
the impeachment of the previous administration for these same crimes is
dealing in double standards and blatant hypocrisy.  Listen to the facts:


Barack Obama is guilty of multiple high crimes including five new illegal wars
and his failure to prosecute lawbreakers, profiteers and corporate cons from
this and the previous administration.   What makes him especially dangerous
is the perception that he is progressive when nothing could be further from
the truth. He governs like a right-wing corporatist war hawk. Facts matter.

If we had not stopped him last fall, we would now be in eight wars instead of
"only" seven.  In international legal terms, the United States government,
under the "leadership" of this president, is guilty of ongoing wars of aggression
and clear and explicit war crimes. Those innocents murdered with illegal drone
attacks on sovereign nations have only created more enemies while negating
the rule of law and destroying our credibility.

US citizens have a constitutional duty to resist.  This president supports
the murder of prisoners and believes he has the "right" to murder anyone,
anywhere, anytime, for any reason or without providing any reason at all.
He supports the murder of prisoners and rejects an international
consensus against allowing governments to murder their own people.
We must find the courage to remove this thug from office.

Obama has refused to prosecute those who disobeyed fundamental principles
of international law as well as US criminal law.  And he continues to commit
international crimes and US domestic crimes. These are impeachable violations
of the United States Constitution.

The American people must demand the impeachment, removal, indictment,
conviction, and incarceration of all US government officials guilty of betraying
this nation by surrendering to transnational corporate cartels.

Sometimes the president has to stand naked. Fundamental rules of law are
not negotiable.  They apply to everyone. And the time is now. 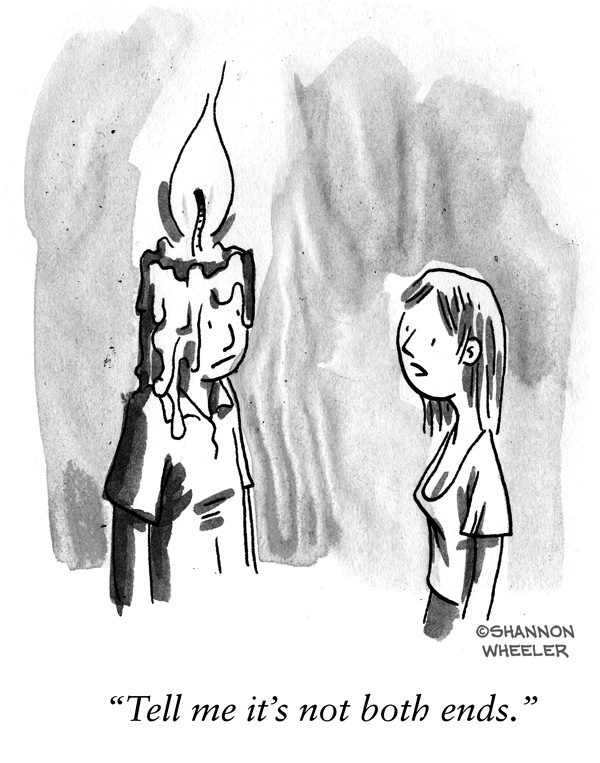