Vol. XXXV, Number 3-4  Marching into April 2016       http://www.ThePortlandAlliance.org/2016/March
Sorry for the combined March and April Issues.  We lost two laptops which are still being repaired.  War is surrender & peace is victory! 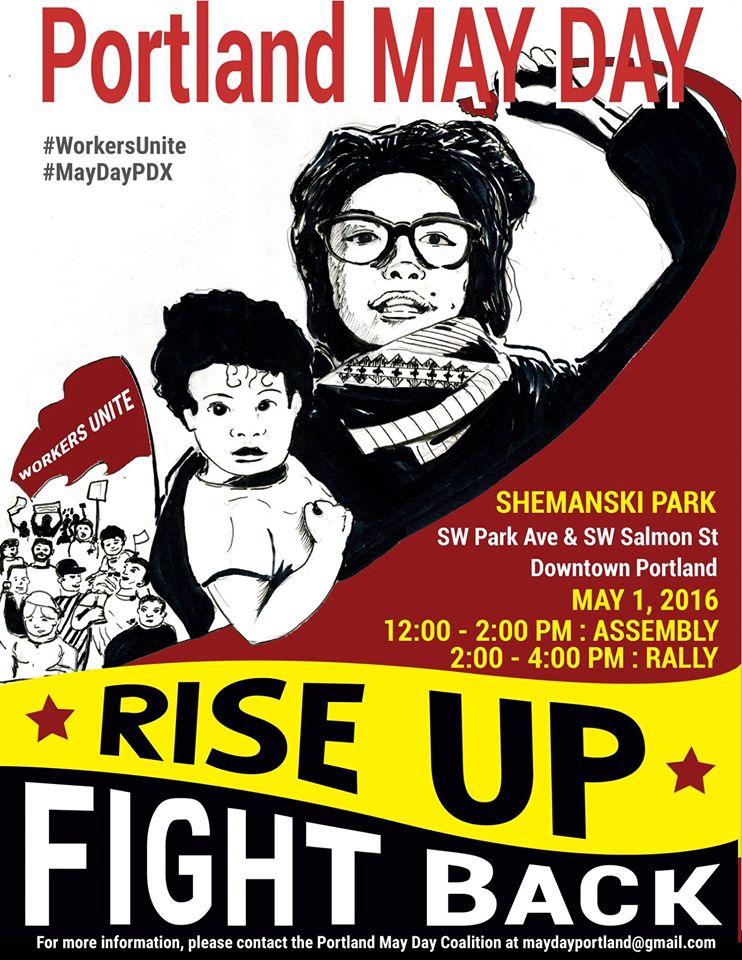 We are running out of time.

Endless war will end the American empire.
It's later than you think!

"Available economic, educational, and military data indicate that, when it comes to U.S. global power, negative trends will aggregate rapidly by 2020 and are likely to reach a critical mass no later than 2030. The American Century, proclaimed so triumphantly at the start of World War II, will be tattered and fading by 2025, its eighth decade, and could be history by 2030."

Checkout the rest of the story:  Tom Engelhardt Portal
http://www.theportlandalliance.org/engelhardt

It constitutes a superhuman effort to lead any people in times of crisis. Without them, the changes would be impossible. In a meeting such as this, which brings together more than a thousand representatives chosen by the revolutionary people themselves, who delegated their authority to them, for all it represents the greatest honor they have

received in their lives, to which is added the privilege of being a revolutionary which is the product of our own consciousness. 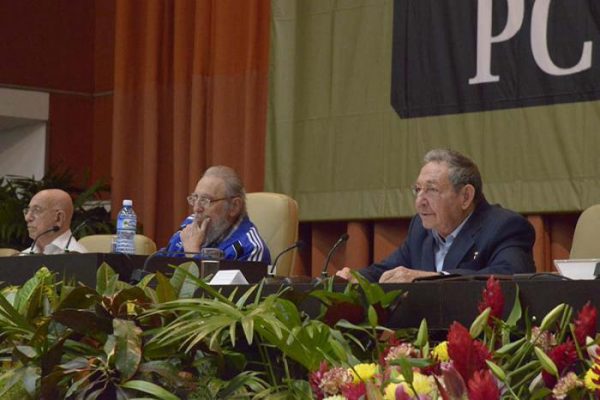 Why did I become a socialist, or more plainly, why did I become a communist? That word that expresses the most distorted and maligned concept in history by those who have the privilege of exploiting the poor, dispossessed ever since they were deprived of all the material wealth that work, talent and human energy provide. Since when does man live in this dilemma, throughout time without limit. I know you do not need this explanation but perhaps some listeners do.

I speak simply so it is better understood that I am not ignorant, extremist, or blind, nor did I acquire my ideology of my own accord studying economics.

I did not have a tutor when I was a law and political sciences student, subjects in which they have a great influence. Of course then I was around 20 years old and was fond of sports and mountain climbing. Without a tutor to help me in the study of Marxism-Leninism; I was no more than a theorist and, of course, had total confidence in the Soviet Union. Lenin’s work violated after 70 years of Revolution. What a history lesson! It can be affirmed that it should not take another 70 years before another event like the Russian Revolution occurs, in order that humanity have another example of a magnificent social revolution that marked a huge step in the struggle against colonialism and its inseparable companion, imperialism.

On April 2nd, 150 people set out from the Liberty Bell in Philadelphia and marched for ten days over 140 miles to Washington DC. From April 11th-18th, thousands more took mass nonviolent action on the steps of the US Capitol to give Congress a choice: either end the corruption of big money in politics and ensure free and fair elections or arrest hundreds of people, day after day, simply for demanding an equal voice.

1,300 arrests and eight days later, our message is clear: the American people will no longer accept the status quo of big money corruption and voter suppression. There will be a growing political cost to pay for candidates and politicians who defend corruption. We will disrupt their fundraisers, their debates, their press conferences, and ultimately, their chances at the polls. We will make 2016 a referendum on whether we have a democracy that works for everyone or a plutocracy that serves the wealthy few. Together, we will claim our democracy. Join us.  checkout more at http://www.ThePortlandAlliance.org/democracyspring

Did you know that 250 faith leaders and activists were arrested yesterday April 19th, 2016, on the steps of the US Capitol for blocking the entrances? They were in DC to demand that Congress pass laws to renew and strengthen the Voting Rights Act of 1965 and create new ways of getting Hyperwealth out of our elections.

Exposing the Libyan Agenda: A Closer Look at Hillary’s Emails
Posted on March 13, 2016 by Ellen Brown 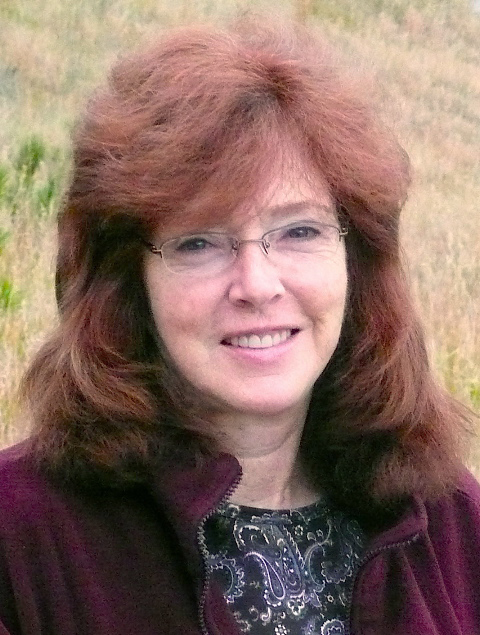 Critics have long questioned why violent intervention was necessary in Libya. Hillary Clinton’s recently published emails confirm that it was less about protecting the people from a dictator than about money, banking, and preventing African
economic sovereignty.

rest of the story:  Alliance Portal for the Writing of Ellen Brown    http://www.theportlandalliance.org/ellenbrown 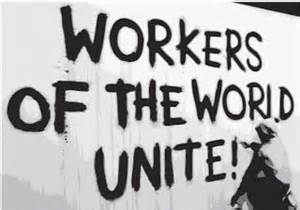 and the last four decades of one-sided class war have had dire consequences for both. The thread linking today’s generation of young workers to U.S. labor’s proud history
of class struggle has been effectively broken and must be developed anew. This is a daunting but necessary task for rebuilding the working-class movement.

Get the whole story:  http://www.theportlandalliance.org/iso
An ISO View  of the Future of the Left  by Jennifer Roesch and Sharon Smith

America has Got a Prison Problem    (5:35) by Kenneth Hartman

The twelfth of the month held a special significance for Fred Bryant. Each month on that day, Bryant held vigil at the Northeast Portland site where his son Keaton Otis died at the hands of Portland police.
READ THE REST OF THE STORY:  http://www.ThePortlandAlliance.org/Vanguard

Audio evidence has Keaton Otis screaming, his are hands up. An officer shouts, “Let’s do it!” and three members of Portland's anti-gang HEAT Team open fire...
http://hippasus.wordpress.com/2012/05/11/the-killing-of-keaton-otis/#video

May Memorial for Keaton Otis

Keaton Otis was a young Black man murdered by the Portland police three years ago. The police admitted they stopped him for “looking like a gangster.” His father, Fred Bryant, has held a monthly vigil every month on the 12 since his son’s murder in his struggle for justice for three years, on the spot where Keaton’s life was taken.

Please join that struggle this month and help to spread the word.

In place of the monthly vigil, we will be holding the 6 year memorial for Keaton Otis at Maranatha church May 12, 2016 at 6 pm. Please come to remember and honor Keaton, his father Fred Bryant, and recommit ourselves to justice for all victims of police violence in our community.

http://www.ThePortlandAlliance.org/tpp
Checkout the newest information on challenging the TPP!