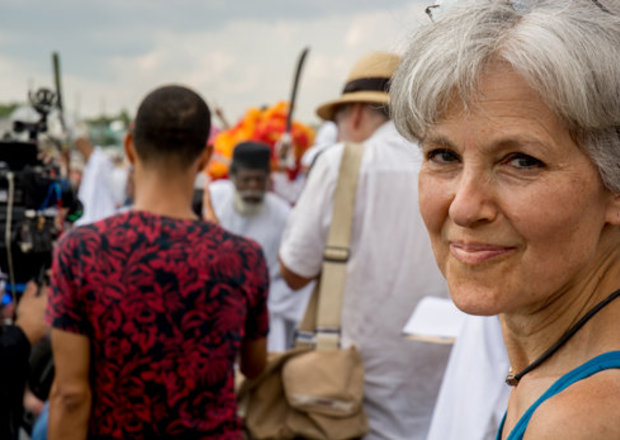 Critiquing Bernie Sanders from the left can be a lonely project. There is a “hope”-powered hysteria surrounding his campaign, and bursting the “hope” bubble can produce a fierce backlash. The Sanders “hope” explosion is so fierce because capitalism has become a hopeless place.

Hope can be positive by pushing people into political action, but it’s also exploited by the establishment as shiny bait. Obama, for example, fished for votes using “hope” and reeled in the presidency.

He then clubbed “hope” senseless by betraying his promises, continuing war and maintaining the domestic policies of the 1%. Hope was so thoroughly thrashed that a new messiah of hope was needed to cure the Obama-fortified hopelessness.

Bernie’s version of hope is deeper than Obama’s shallow PR electoral campaign, but under capitalism real “hope” isn’t a simple recipe, and Bernie is missing some key ingredients, most notably “anti-imperialism,” which is exemplified in Bernie’s reactionary foreign policy positions...

The Dynamic Influence of Past Patterns
on the Present

Cultural historians, philosophers, psychologists, essayists, and scientists caution us to seriously understand the past and its pervasive patterns. Sigmund Freud declared that in psychic life, nothing of what has been formed in the past ever disappears. Everything that has occurred is preserved in one way or another and, in fact, reappears under either favorable or unfavorable circumstances.


“The past never leaves us and the future is already here”. [Lewis Mumford].

“Wherever Western man went slavery, land robbery, lawlessness, culture-wrecking, and the outright extermination of both wild beasts and tame men went with him’. [Lewis Mumford].

“The West has ravaged the world for five hundred years, under the flag of master-slave theory which in our finest hour of hypocrisy was called ‘the white man’s burden’.... 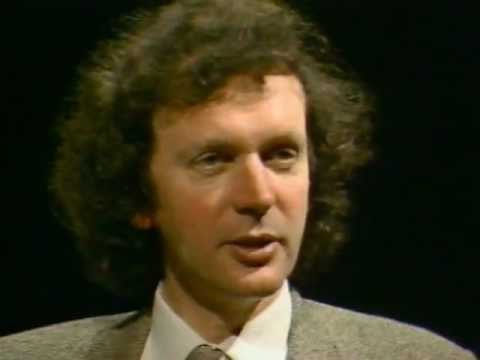 What sets the west apart is its persistence to stop at nothing”. [Hans Koning].

“Those who do not remember the past are condemned to repeat it”. [George Santayana].

to Care for Seattle Homeless 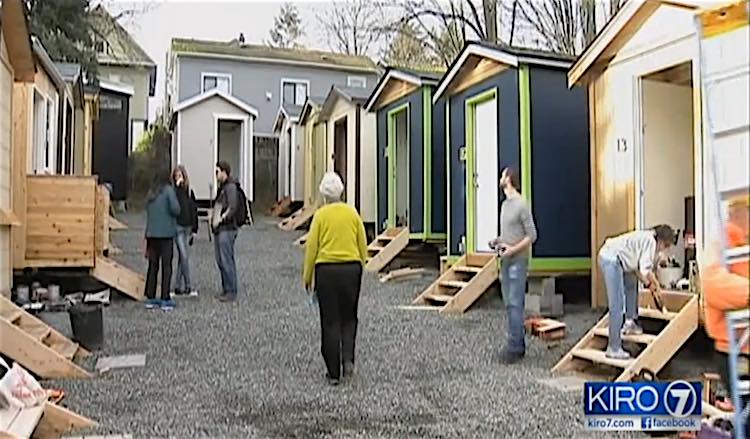 A little village of tiny
houses for the homeless
is taking shape on a plot
of land owned by a Lutheran
church in Seattle, Washington.

Contact DEQ and Bullseye regarding carcinogenic and neurotoxic emissions

Wednesday, The Portland Mercury reported that Bullseye Glass, located at 3722 SE 21st St, has been emitting “a monthly a

The Oregon Department of Environmental Quality (DEQ) and the Oregon Health Authority (OHA) plan to announce specifics of their collected data on Bullseye’s toxic emissions recorded at nearby measuring stations. Also nearby are schools and a children’s daycare located at Fred Meyer’s headquarters, KinderCare Education LLC.

In December 2015, the Portland branch of the United States Postal Service (USPS) seized a 5-ounce package of marijuana mailed from Eugene by Joy Graves — the leader of the Cottage Grove branch of Oklevueha Native American Church (ONAC) — who says it was intended to help an ailing ONAC member in Ohio.

According to a lawsuit filed against the USPS on Jan. 15 of this year, ONAC considers the marijuana “sacramental” and contends that its marijuana should not be subject to the Controlled Substances Act. The lawsuit, listing ONAC founder James Mooney, Graves and ONAC as plaintiffs, asks that the marijuana be returned.
rest of the story:
http://www.eugeneweekly.com/20160204/news-briefs/sacramental-marijuana-seizure-spurs-lawsuit 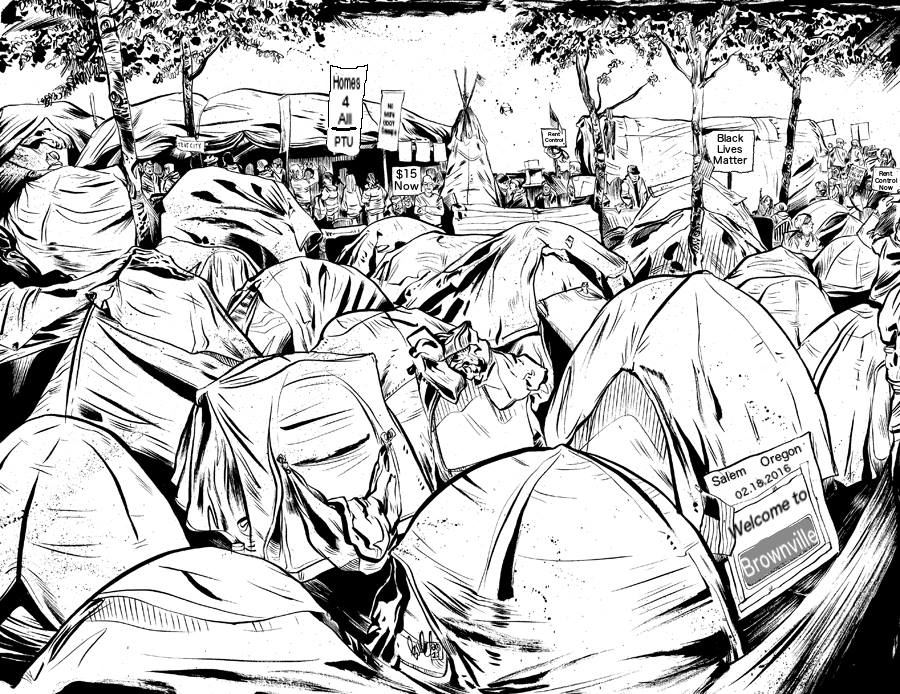 http://www.ThePortlandAlliance.org/kucinich
Checkout The Kucinich Korner
at The Alliance