Sorry we are a week late. To help with writing, editing and publication of the monthly issues, please contact editor@thePortlandAlliance.org
We need editors for the Poetry Page, PDX Art, Community Calendar and more.  Another way to help is to Donate! http://www.theportlandalliance.org/donate

From 2:08 a.m. until 3:15 a.m. on Saturday, October 3, the Doctors Without Borders/Médecins Sans Frontières (MSF) trauma hospital in Kunduz, Afghanistan, was hit by a series of aerial bombing raids at approximately 15-minute intervals. The main hospital building, which housed the intensive care unit, emergency rooms, and physiotherapy ward, was hit with precision, repeatedly, during each aerial raid, while surrounding buildings were left mostly untouched.

"We received President Obama's apology today for the attack against our trauma hospital in Afghanistan. However, we reiterate our ask that the US government consent to an independent investigation led by the International Humanitarian Fact-Finding Commission to establish what happened in Kunduz, how it happened, and why it happened."
More about this tragedy: 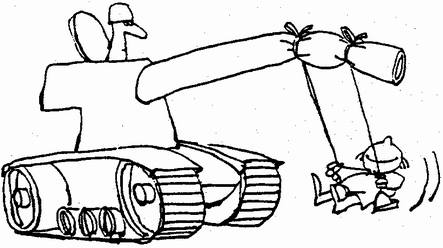 Call Out for Justice: End the Wars!
Shemanski Park 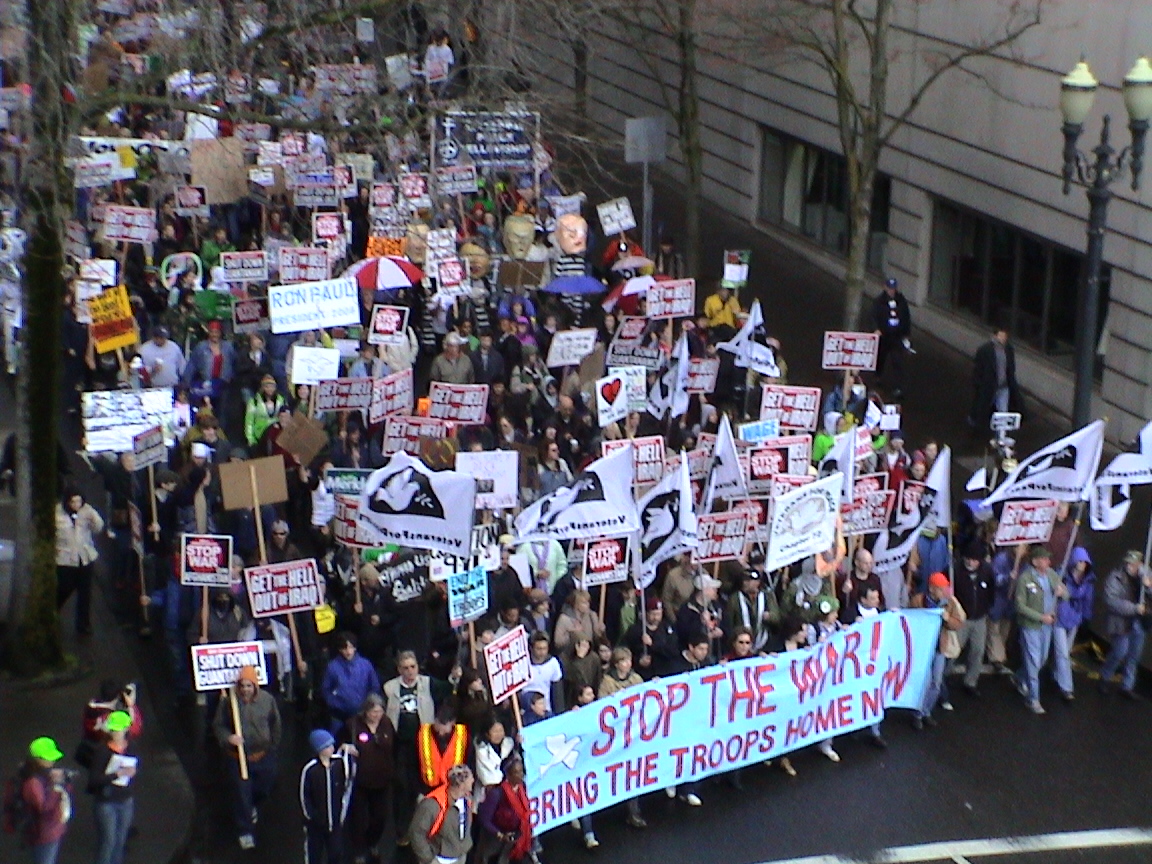 Call Out for Justice: End the Wars!

Viva La Revolution!   find out more at The Peace Portal

Editors' note:  Last Month we featured some pictures from the Labor Day event at Oaks Park Picnic Grounds.  Here is a first-person story about that day. The story provides important perspectives about the struggle for justice...

Shortly after 9:30 AM, my sign ( Democratic Party Supports Israeli Genocide in Gaza)
and I entered the Oaks Park picnic grounds via the South central walk way. Jim Robison, former Multnomah County Democratic (MDC) Chair , environmental activist, and strong advocate for Single Payer Healthcare, gave me a smile as I walked down the pathway from the Southern entrance to the North West entrance. 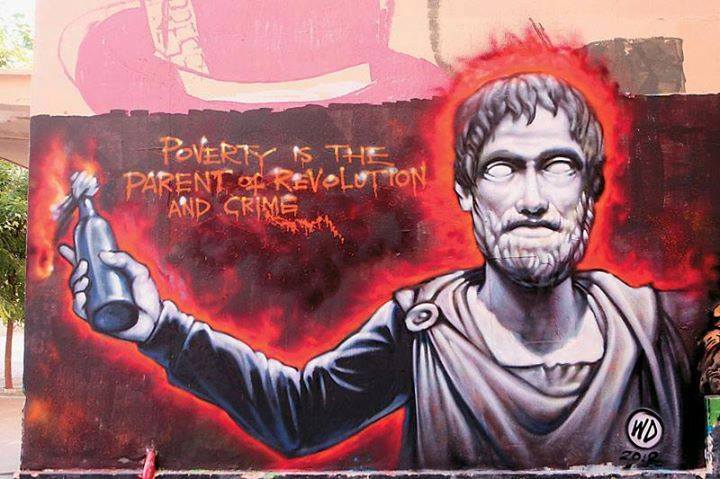 Mantra for 9/11:
Exceptional Pain Dispensed
by the Indispensable Nation

Fourteen years later, don’t you still find it improbable that...

Fourteen years later and do you even believe it? Did we actually live it? Are we still living it? And how improbable is that?

rest of the story:  http://www.theportlandalliance.org/engelhardt

Do you Feel Minimum? - Don DuPay
Do you feel minimum? What is minimum? The dictionary defines it as "the least possible amount." Is that the amount of money you should be making at work? I don't feel like a "minimum." And I don't like the term. Do you? How about the term decent wage? Or how about livable wage? All of these terms are confusing as all things in life are relative. What is a livable wage? When Donald Trump famously went bankrupt one of several times years back, the banks determined that he needed $30,000 a month to live on at his current and accustomed lifestyle. Donald DuPay doesn't need quite that much money to live on comfortably. I like the term decent wage the most. It seems more realistic and fairer, somehow.  Read the rest of this piece:
http://www.ThePortlandAlliance.org/dupay

A new Black Panther documentary is about to hit theaters nationwide. And that's a good thing, because Americans generally doesn't wake up to anything unless they see it in a movie first.

In this light, check out this free documentary on the life and death of Fred Hampton, leader of the Illinois Black Panther Party who was murdered by Chicago police on Dec. 4, 1969 in collusion with the FBI's COINTEL program. Peoria Black Panther leader Mark Clark was also killed by police in that infamous raid.