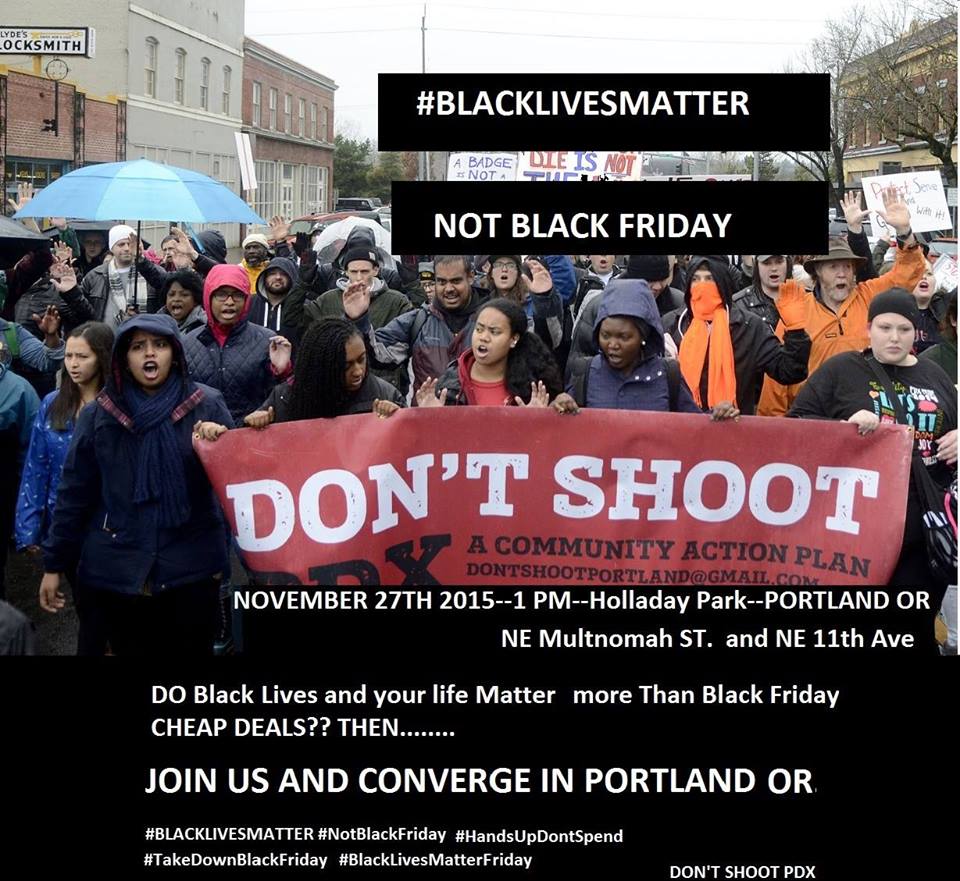 This week Zachary Crockett of the Priceonomics blog highlighted some eye-popping statistics on high-speed police pursuits -- you know, the kind that you see on COPS, or that local TV crews chase using helicopters.  read the rest of the story:
ThePortlandAlliance.org/police                 Police Updates

“The group, led by Denver Homeless Out Loud and composed of house-less people and supporters, had been constructing tiny homes and trying to find a location for the village for over a year. But due to zoning and code constraints they have not been able to find a legal place to put the houses… In explaining why they had chosen this site on which to establish the village, the group recounted how the Denver Housing Authority, which owns the property, has torn down hundreds of low income housing units, and after allowing the Urban Farming Cooperative to use the land for a few years, has agreed this year to sell the land to a private developer, who will build multifamily housing that will support gentrification in Curtis Park but be far beyond the reach of those for whom the Denver Housing Authority is supposed to exist.”

This "is the latest Hollywood Theatre press digest, covering film screenings and events from October 21 - December 25, 2015.

- Quentin Tarantino's THE HATEFUL EIGHT opening in 70mm on 12/25 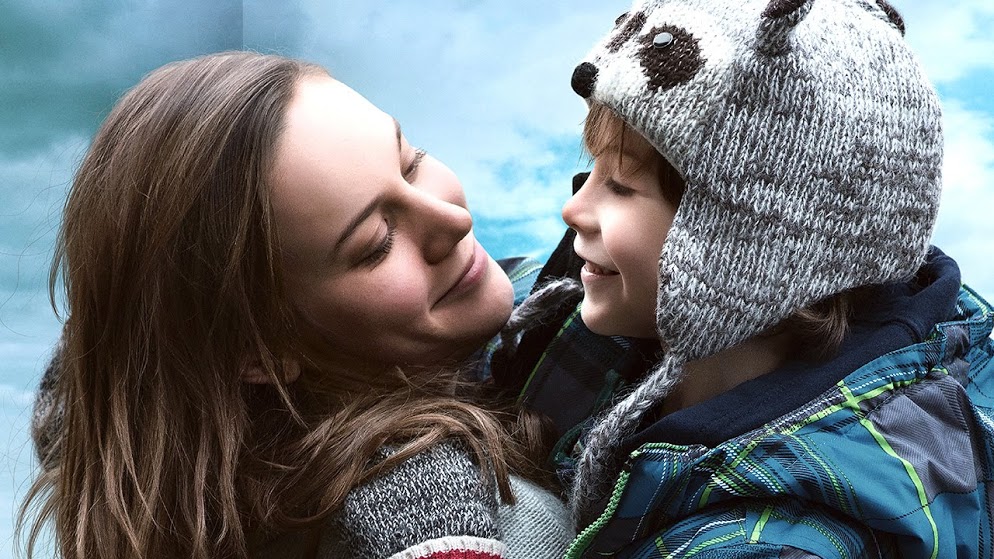 THE WORLD WAS OURS | Series: Regular Programming

and letters, and interviews, THE WORLD WAS OURS evokes the spirit of the rich literary, intellectual, and

artistic community that helped shape many of the great ideologies of 20th century Jewish life. Proceeds

to benefit the Oregon Jewish Museum and Center for Holocaust Education.

rest of story and schedule:     http://www.ThePortlandAlliance.org/hollywoodtheatre 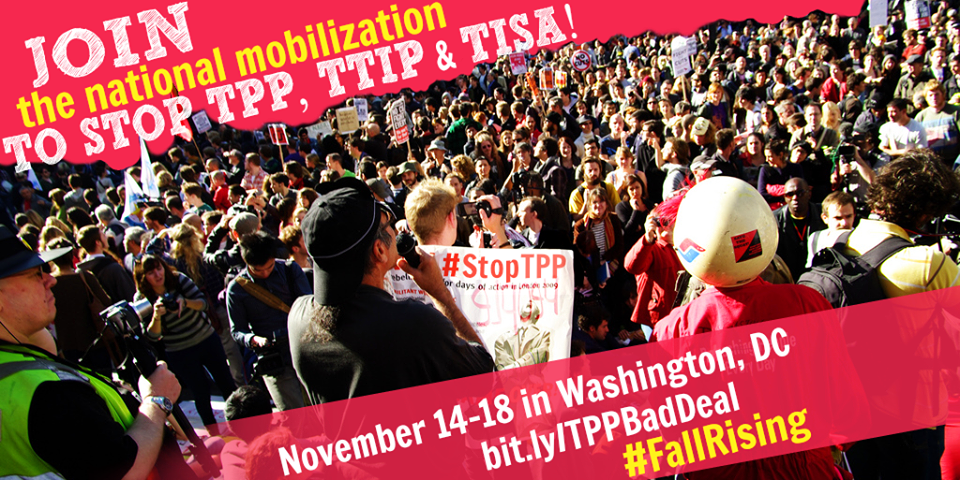 From November 14-18 people across the country will converge on Washington DC for action to demand an end to global corporate domination and the TPP, TTIP, and TiSA.

People around the world are rising against the corporate "trade" agenda. Now it is our turn. This November 14-18, during the APEC meetings in the Phillipines, people from many different backgrounds and movements will come together in Washington to demand that the first of these deals, the TPP, be stopped and an alternative international economic agreement that puts people and the planet first be negotiated in a transparent and democratic way.

Checkout the newest information on challenging the TPP!                http://www.ThePortlandAlliance.org/tpp 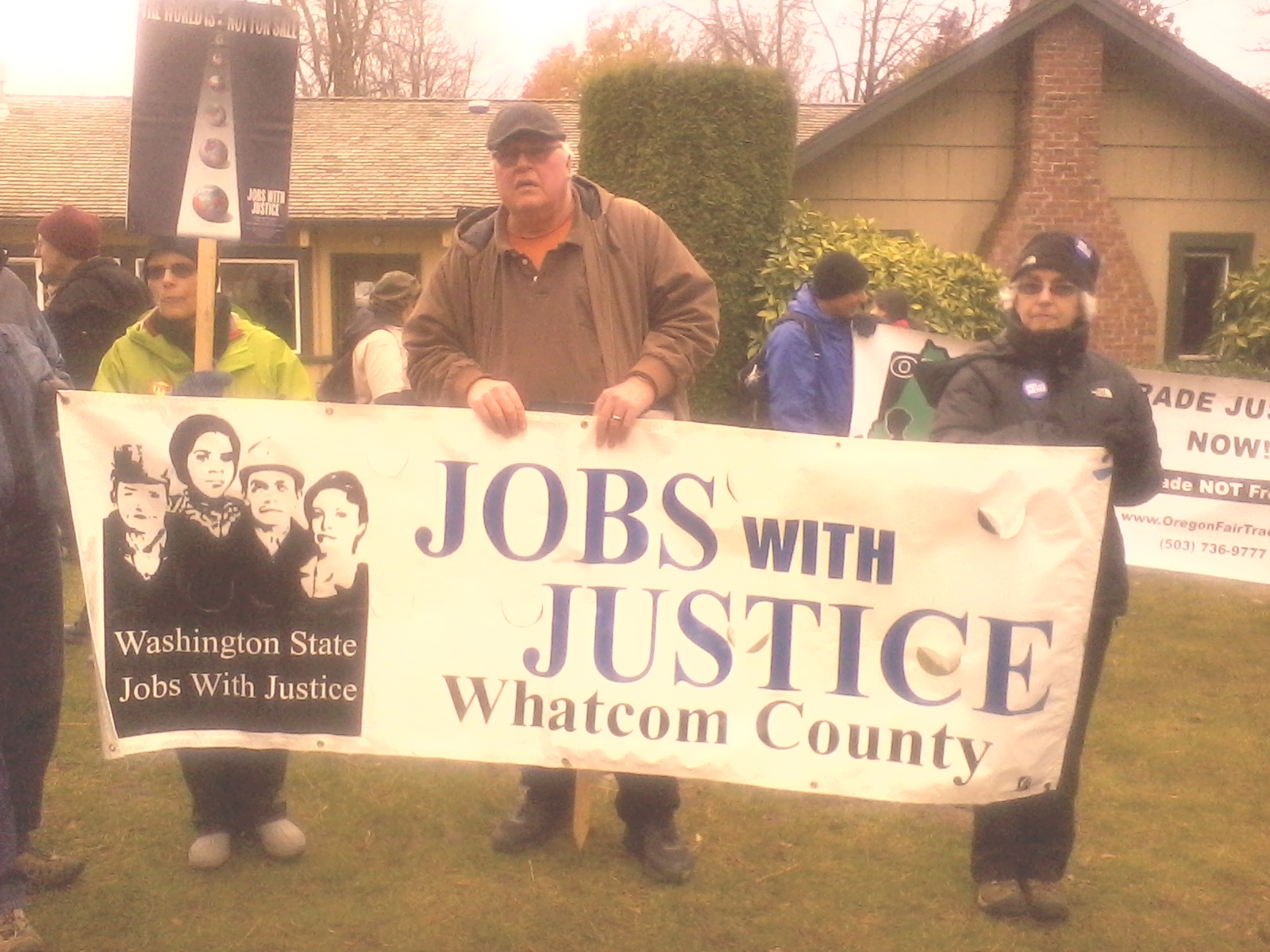 The TPP, TTIP, & TiSA are much bigger than trade–only 5 of the 29 TPP chapters even deal with trade. They are corporate power grabs that impact every aspect of our lives. If passed, they would take away environmental protections, offshore American jobs & decrease wages, remove food safety laws, curtail internet freedom, inhibit access to lifesaving medicine, spur further financial deregulation and more.

The TPP impacts people of color, the poor, and oppressed communities most. The TPP, and other secret treaties under negotiation, would expand US empire, white-supremacy, and corporate capitalism. These treaties would further privatize schools and prisons, allowing the ruling class to profit from the destruction of black and brown communities. They would increase human and sex trafficking, forced migration, and the ongoing genocide of indigenous peoples. All of this would be upheld by more repressive policing and military intervention as we are already seeing throughout the TPP zone in the United States, Latin America, and East Asia.

Bring your message and campaign to DC this November. Let's unite all of our struggles for a new world.

City officials in a dilemma.”

What would your reaction be to the above headline if it appeared in your local newspaper? Would you be confused or elated? Would you want to read the details more thoroughly? “Criminal conspiracy?” Those words sound serious. What may be going on here?

"My new book Angels with Dirty Faces Book isn't officially out
until February, but the firs

t review is out!

It's in Kirkus Reviews and they liked it, calling it "a brave, honest search for answers regarding incarceration."
So amazing, this project I have been working on for over a decade of my life, is almost here.  Thanks to AK Press and Institute for Anarchist Studies for making that happen!
ANGELS WITH DIRTY FACES by Walidah Imarisha | Kirkus Reviews

An impassioned look inside the lives of a few inmates, "flawed, damaged, and culpable, but still human."