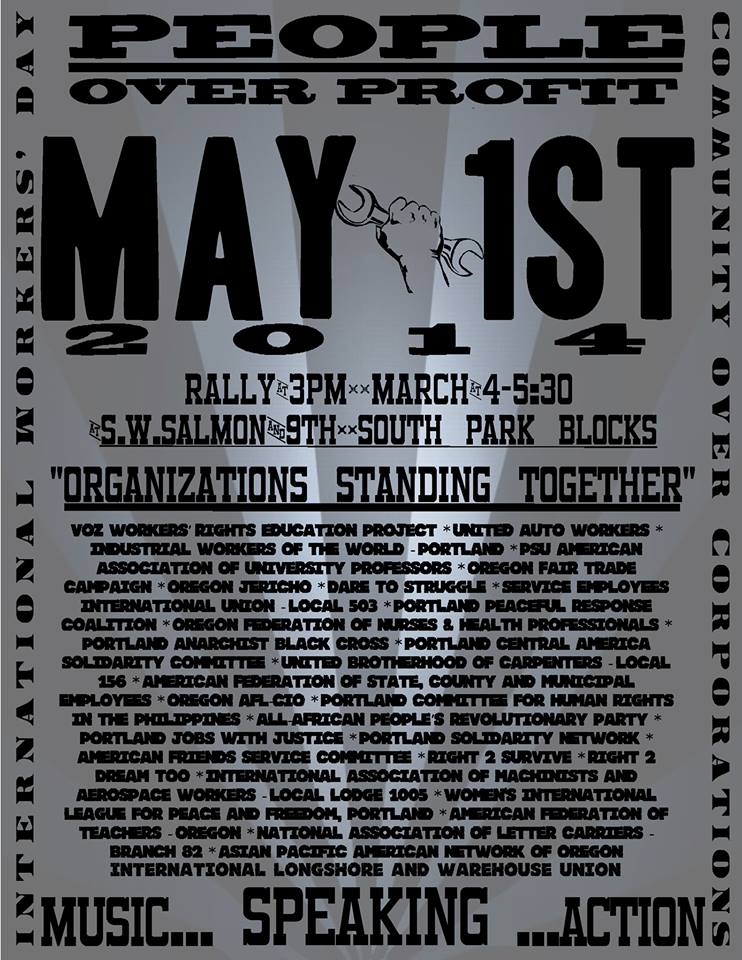 Hypocrisy Rules; the State of the Pot Business in Oregon
http://www.ThePortlandAlliance.org/dupay

May Day rally coming to Missoula! 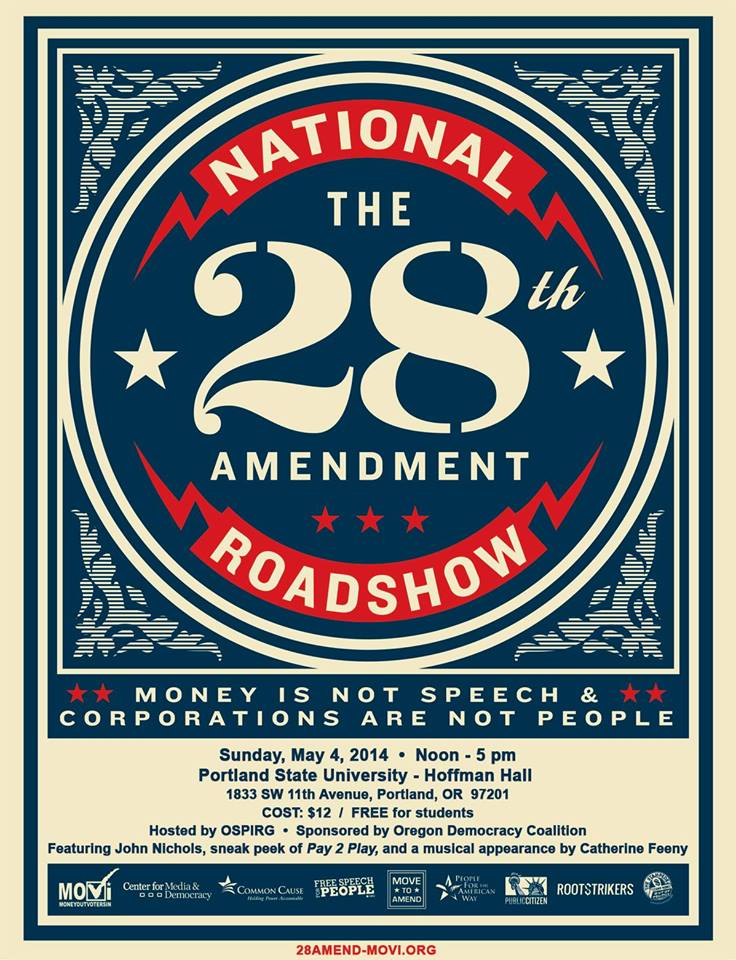 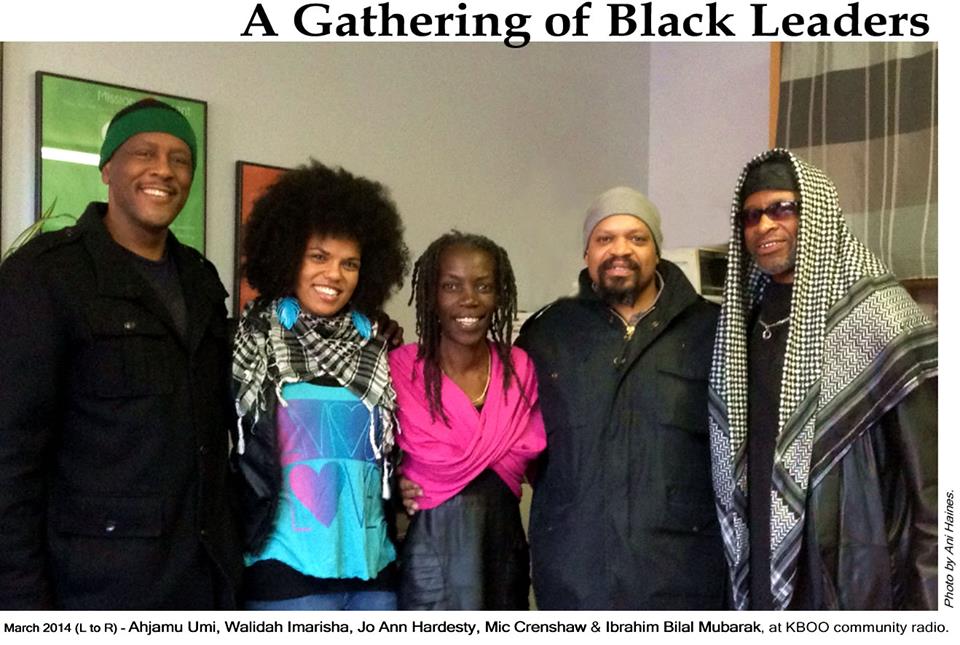