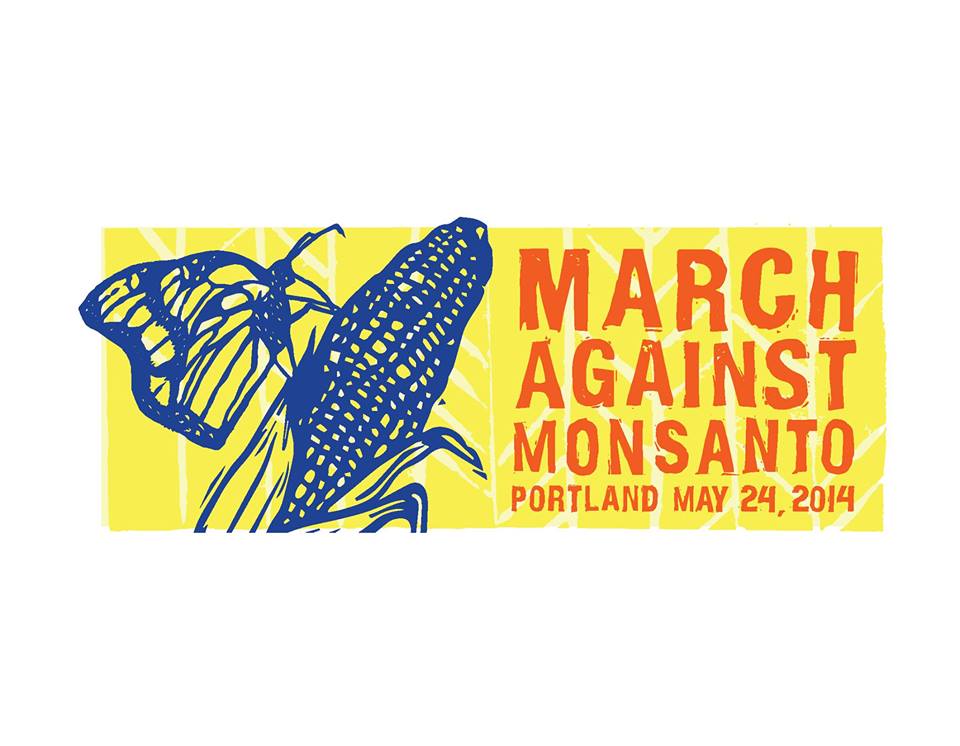 Our Food, Our Choice:
We have the right to know what's in our food.

Last year over 400 cities around the world participated in this day of action bringing
hundreds of thousands of people into the streets to March Against Monsanto.
We hope to double that this year.
Why We March:

• Protect bees and monarchs against GMO pesticides that are killing our pollinators.
• Protect our food supply and clean water.
• Support local farms and farmers.
• Protect our environment.
• Promote organic solutions.
• Expose the cronyism between big business and the government.
• Bring accountability to those responsible for the corruption.

It is with great enthusiasm that we announce our 23rd Anniversary Celebration and Dinner and invite you toStand Up: Live Better!   Buy your tickets now.

The Vermont Workers Center Executive Director offers advice and inspiration on the struggle for single payer health care in Oregon.

Pitch a tent is a public camp out designed to raise awareness about the criminalization of homelessness in Portland and across the nation and the creative solutions that can be implemented immediately to address this human rights crisis.

Two uniformed Portland police officers showed up at the home of a 9-year-old girl last May, questioned her on the front porch about a fight at a youth club six days earlier, then handcuffed her as she stood in a blue-and-white bathing suit.

Police have asked members of the public to comment on their policies for arresting, fingerprinting, photographing and taking children into custody… Click here for the whole story

So we have troops on the ground in Nigeria. This makes EIGHT wars…

We have deployed troops, attacked, or bombed, or used illegal drones against these nations.  We were not attacked.

Lane Poncy and Michael Morrow will host Fifth Monday Labor Radio with Susan Stoner to discuss her new book Black Drop, again a feature of the Sage Adair Historical Mystery series. This one deals with a plot to kill President Theodore Roosevelt during his train stopover in Portland.

http://www.ThePortlandAlliance.org/laborradio
Will the union activists be held responsible?
Is it a plot to blame the unions to undermine
their influence as well as assassinate Roosevelt?
Tune in to 90.7fm, KBOO Labor Radio on June 30 to find out!

“I am outraged knowing that U.S. policy-makers don’t give a damn about the school girls in Nigeria because their real objective is to use the threat of Boko Haram in the Northern part of the country to justify the real goal of occupying the oil fields in the South and to block the Chinese in Nigeria.”Continue reading →
thewordsmithcollection.wordpress.com/2014/05/15/updatenigeria-kidnapping-or-economic-war/

Hypocrisy Rules; the State of the Pot Business in Oregon

Portland Films: The Alliance Film Guide:
Scheduling, Reviews, and More...
Check it out! Finally Got the News- (1970) a filmCheck it out! about the revolutionary struggle of Black autoworkers in Detroit... watch it as a double feature with the documentary about the injured GM workers in Bogota. Don't miss these films! Connects the struggle of the autoworkers in Bogota with the struggle of the League of Revolutionary Black Workers in Detroit in 1970.
Both links are available at http://www.ThePortlandAlliance.org/film